This message is only visible to admins:
Problem displaying Facebook posts. Backup cache in use.

Error: Error validating access token: The session has been invalidated because the user changed their password or Facebook has changed the session for security reasons.
Type: OAuthException

Tommy Sao you deeming this yday?

Repost from @fremontfire
•
On Saturday, May 16, 2020, at 8:35 PM, Fremont firefighters were dispatched to a report of a residential fire on the 41800 block of Boscell Rd. ⁣
⁣
Firefighters arrived to find two RV motor homes on fire—one fully involved and extending to another.⁣
⁣
A response that included Engine 57 (E-57), E-51, Truck 57 and Battalion 5 fully extinguished the fire within 30 minutes of arriving at the scene, limiting the damage to the second RV to moderate fire exposure-related damage. The RV of origin was completely destroyed by the fire. ⁣
⁣
The two occupants of the primary RV were able to exit prior to the arrival of firefighters and the second RV was not occupied. ⁣
⁣
There were no reports of injuries to the residents or firefighters. ⁣
⁣
The cause of the fire is accidental. The owner of the RV was working on the engine and accidentally started the fire. ⁣
⁣
⁣
#fremontfire #fremontca⁣
#fremontfirefighters #workingfire⁣
#servingfremont #FFD⁣
#firefighters #Free57⁣
#fret57 #free51 #freb05 ⁣ ... See MoreSee Less

Fremont Firefighters is in Fremont, California.

Repost from @fremontfire
•
At 8:34 PM on Friday, May 15, 2020, Fremont firefighters were dispatched to a fire at Waterstone Apartments at 39639 Leslie Street. ⁣⁣⁣
⁣⁣⁣
First arriving firefighters reported nothing visible from the exterior and investigated. Upon further investigation, they located fire in an apartment on the third floor of a four-story apartment building, center hallway apartment complex, with sprinkler head activation within the unit. ⁣⁣⁣
⁣⁣⁣
Forcible entry was made into the involved unit and confirmed no occupants were present. Crews were able to extinguish the fire while simultaneously evacuating the entire building. All occupied floors were safely evacuated with salvage operations performed.⁣⁣⁣
⁣⁣⁣
Salvage operations took place on the third and second floors due to the large volume of water discharged from the sprinkler system, which caused significant damage.⁣⁣⁣
⁣⁣⁣
Though the sprinkler system was shut down in an effort to minimize the water damage, the electrical system could not be re-energized as a result of the extensive water damage making the apartment building uninhabitable. ⁣⁣⁣
⁣⁣⁣
A total of 53 people (44 adults and 9 children) from 30 units were displaced by the fire. The on-site property manager assisted some of the displaced tenants with temporary lodging, while others made their own arrangements. ⁣⁣⁣
⁣⁣⁣
The cause of the fire is under investigation. The fire was confined to one unit, and multiple units sustained smoke and/or water damage. There were no reports of injuries to residents or firefighters. ⁣⁣⁣
⁣⁣⁣
The response to the one-alarm fire included two Battalion Chiefs (Battalion 6 and Battalion 5), a Staff Captain, Engine 51 (E-51), E-53, E-56, E-59, T-51, T-57, Fremont PD, Falck Ambulance, and PG&E (gas and electric).⁣⁣⁣
⁣⁣⁣
#FremontFire #FremontCA⁣⁣⁣⁣
#FremontFirefighters #FFD⁣⁣⁣⁣
#ServingFremont #WorkingFire ⁣⁣⁣⁣
#AlamedaCounty #ACRECC ⁣⁣⁣⁣
#Firefighters
@ Fremont, California ... See MoreSee Less

Fremont Firefighters is in Fremont, California.

A Shift
B Shift
C Shift 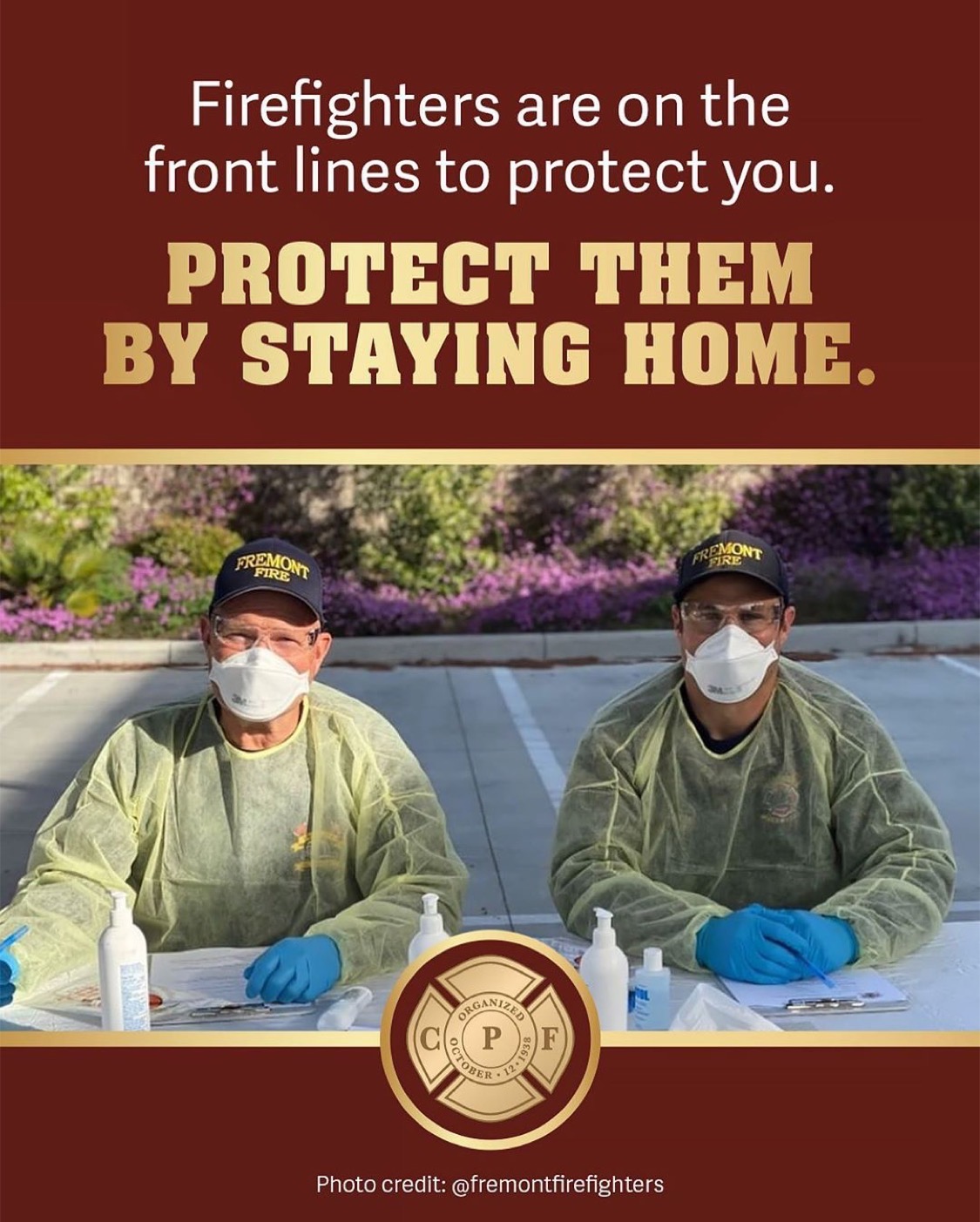 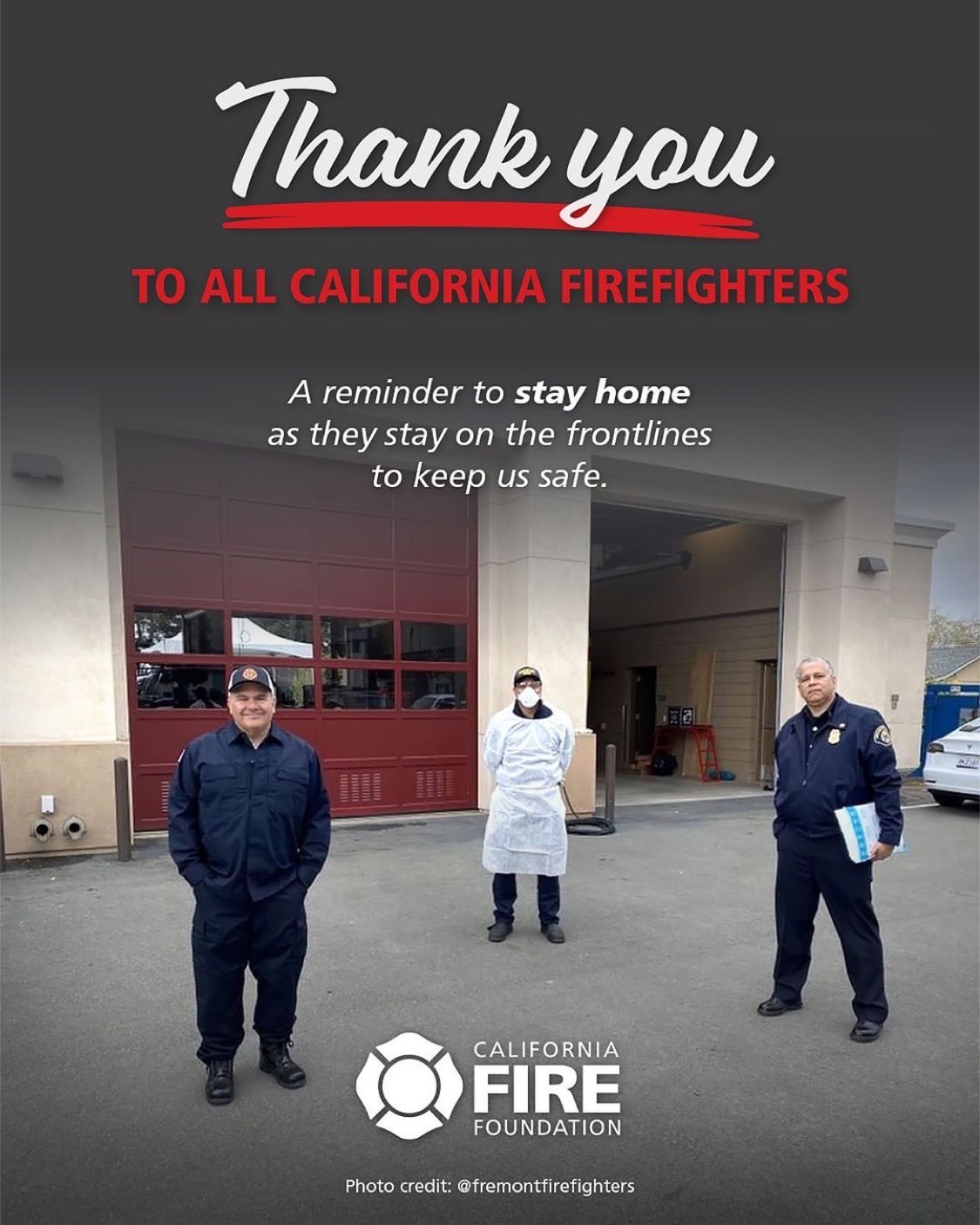 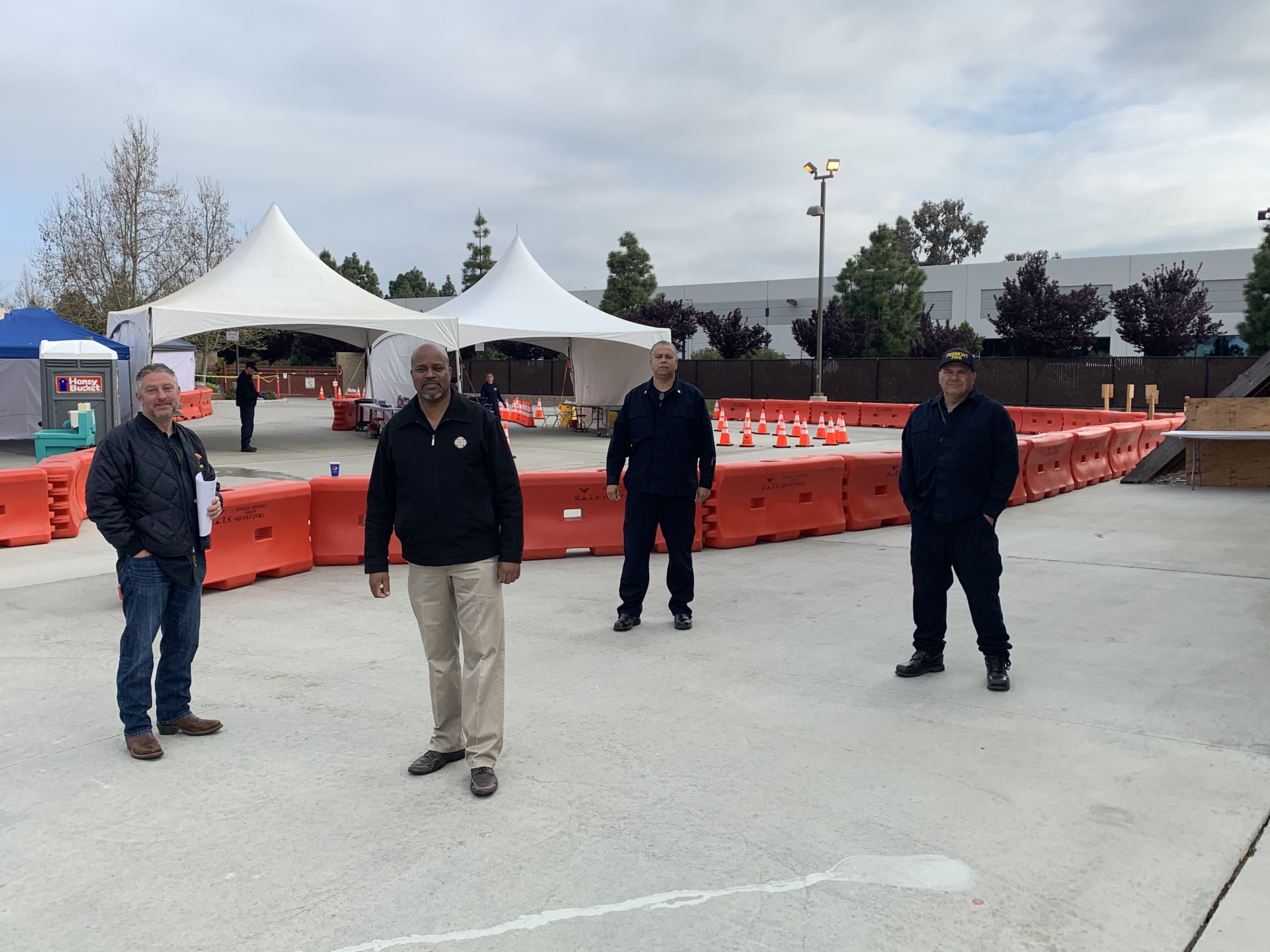 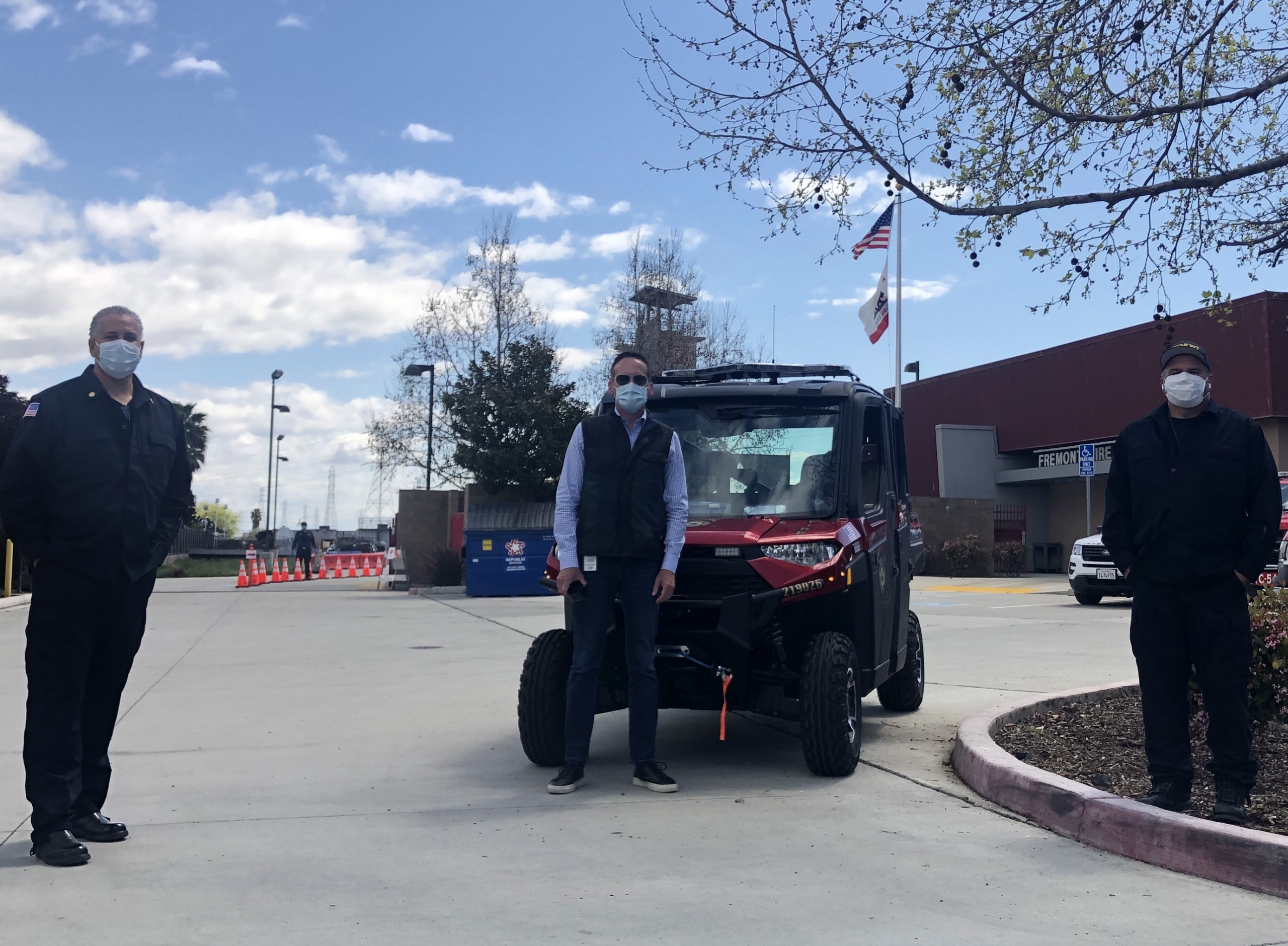